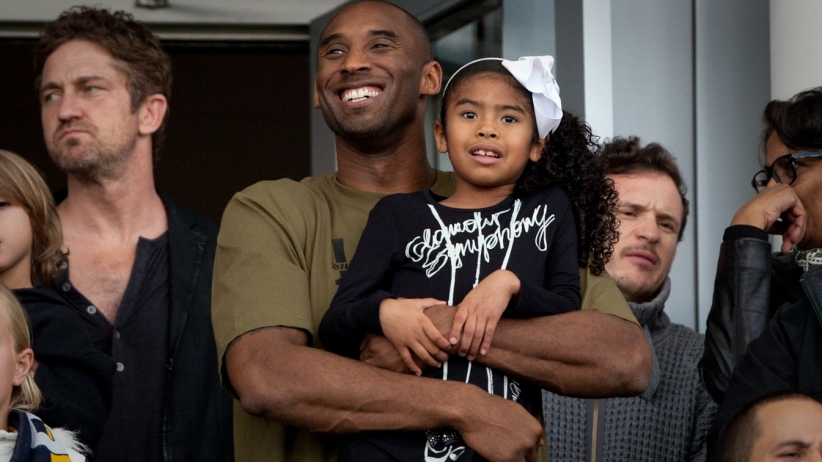 One of the great mistakes of life is to think that talent alone is enough to be great and become a high achiever. I can’t tell you how many times I have seen talented people get cut from the sports team, go bankrupt after a few years in business or just completely get flat out beat by someone with a lot less talent.

I first came to realize how very little talent means in the long term during my athletic career. Some of the most talented athletes in the world are the ones who you don’t know or never hear of. I was amazed and never could fully wrap my head around how some of the best players I played against in high school never made it to college or how the best players in college never went on to have lengthy NFL careers.

Everyone had a different journey, so I’m not saying that every single case was the same, but when I began to dig a little deeper, there was a remarkable trend that I started to see dating all the way back to when I played sports as a little kid. There was always that extremely talented kid who seemed he or she could do it all. He or she was light years ahead of everyone else and you instantly started to think to yourself how far this kid is eventually going to go. But then as time went on and the older he or she got, everyone around them started to get better as well, and he or she was still relying on talent alone.

On the flip side, you have the kid who wasn’t very good, but through hard work, dedication and perseverance, eventually went on to make it the furthest and even surpass the kid with all the talent. I have seen the exact same scenario in the world of business: The man or woman who is extremely gifted in a particular skill, has a little bit of success and thinks that they are going to go down as one of the greatest in the world. As time goes on, he or she stops nurturing and developing his or her talent and before he or she knows it, a less talented person comes along and knocks him or her out of business.

Here are two ways why talent alone will never be enough.

Someone with less talent is coming with a major chip on their shoulder.

Doug Flutie, Oprah Winfrey and Muggsy Bogues are a few of high achievers who maybe weren’t the most talented or destined for major success from an early age, but through a second-to-none work ethic with a major chip on their shoulders went on to do what others thought was the unthinkable.

Just because you are extremely talented at something doesn’t guarantee that you will have long-term success, and the moment you stop nurturing and developing your talent, someone else with less talent is working day and night to beat you.

Talent alone can only get you so far.

You might make a ton of money, reach a certain level of success and even think you made it at some point, but if you stop there, you will eventually fall down. Just as there are so many less talented people who go on to beat the people who are 10 times more talented than them, there are also those who are incredibly talented but who work like they have no talent whatsoever.

Michael Jordan and Kobe Bryant are two of my favorite examples. I used to be amazed at how the two of these men are arguably the greatest to ever play the game but also work harder than anybody else. How in the world does that happen?

Will Smith, one of the great actors of our time, credits his major success in Hollywood to his sickening work ethic and mentality to die on a treadmill rather than get off before you do.

We are all talented at something, but if we stop there it will more than likely end a disaster. Do something every day, even if a little, to develop and nurture your talent. Adopt the champion mindset that Jordan and Bryant have. Make it up in your mind that absolutely no one will outwork you, regardless of how talented you may be.

I want to leave you with a quote from Tim Notke that sums up everything I have been trying to hammer home in this column: