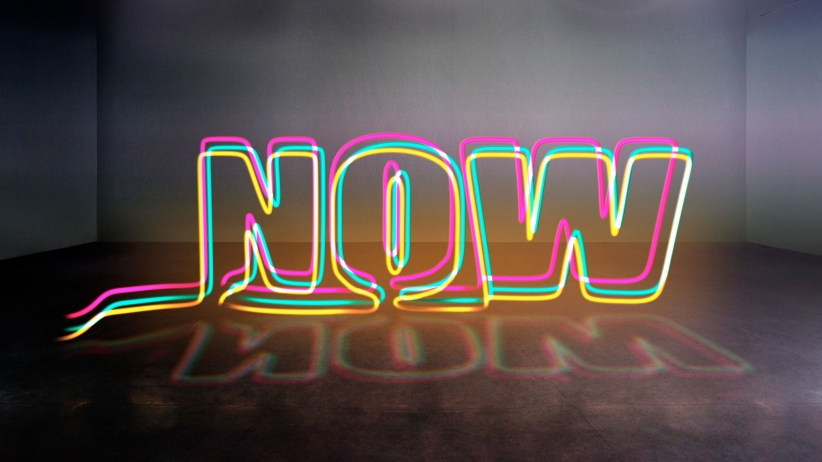 The secret weapon that is often overlooked to your personal and professional success is urgency. Creating a sense of urgency is rarely talked about when discussing all of the required characteristics that make up the highly successful, but without a doubt, it’s a prerequisite for success in business and in the pursuit of achieving your personal goals and dreams.

It’s important to approach each assignment, task and project with extreme care and focus, but being a perfectionist often hinders the sense of urgency needed to produce. Whether it is letting your perfectionism slow your growth or waiting for the perfect moment rather than creating a sense of urgency to make it happen and get it done, you must be deliberate in your efforts to identify a sense of urgency in all that you do.

The amount of people that I have witnessed over the years who have let a lack of urgency in their personal or professional lives sabotage their success and full potential is unbelievable. Quality will always matter, and perfectionism can be a great asset, but productivity, efficiency and speed are equally important.

In football, we had a saying — “speed is the name of the game.” It was brought up repeatedly before every meeting, practice and game. What I learned about that saying from hearing it for so many years is that it holds the same amount of truth in life as well as in business. Speed matters. Doing something to the best of your ability and creating quality work should always remain a top priority, but speed is essential.

So many people want to take their business to the next level, but they are so busy perfecting one aspect, they miss the opportunity to expand beyond it. This lack of urgency stumps growth. So many others walk around unfulfilled wishing they had acted on what they were passionate about or an idea that they truly wanted to move on but let a lack of urgency prevent them from ever getting started.

How to create a sense of urgency in your life.

W. Clement Stone, the late great businessman, philanthropist and author had a success statement that he thought was one of the most powerful statements you could ever say to yourself which was, “DO IT NOW.”

There have been plenty of things throughout the course of my life that I have pondered on for days and never ended up taking action on, because I thought a better moment or opportunity was going to present itself. I now know — this is a trap mentality. It rarely happens that those same opportunities will come again.

Life presents itself with small windows of opportunity, and we have an even shorter time frame to make a decision. Those with a sense of urgency, will jump through these windows when they see them. Those who lack urgency will do as I once did, and weigh the pros and cons for so long that the opportunity passes us by, and all that’s left is the “woulda, shoulda, coulda’s.”

I now have written down on a notecard that I keep in my briefcase, as well in the notes section on my phone the simple but powerful saying, “DO IT NOW.” Seeing this daily and making it top of mind every day has helped create the sense of urgency that I lacked for so many years. It’s so easy to let your mind talk yourself out of taking action on a goal or dream of yours, and letting that lack of urgency take over your decision making is one of the worst things that you can allow when it comes to ensuring personal and professional success.

Even if you end up being wrong or maybe don’t get the results that you had originally hoped for, taking action and making mistakes along the way is more beneficial than not moving at all. Get used to the saying, “DO IT NOW.” Incorporate it into your everyday life. Creating a mindset shift that prioritizes a sense of urgency in your life can be a game changer for you — just as it has been for me.