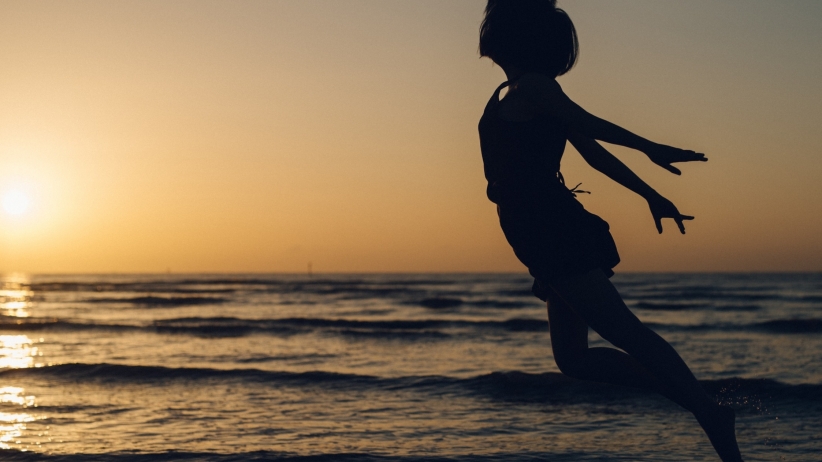 It’d be tragic to think that your life’s best work is behind you.

The people that think their best work has already been completed and that nothing greater lies ahead for them stop dreaming, creating and ultimately thriving. A permanent barrier is cast over their lives that will forever limit them from reaching their full potential.

Trust me, I know how hard it can be to actually come to the realization that there is something greater in store for you when you are struggling to even keep your head above water and simply survive.

Whether your business is failing and you are beginning to lose all self-confidence or something occured in your personal life that is carrying over and negatively effecting you in every other area of your life, you have to remind yourself that your life’s best work is still in front of you.

There are also those who have already achieved a great deal of success but feel that their run is coming to an end. Maybe they successfully ran a business for a decade but things are really starting to take a hit and they instantly start to think their best days are long gone. This way of thinking then paralyzes their everyday work. They shut off their ability to tap into their creative sides, they lose sight of why they started their businesses in the first place and ultimately just coast along blindly not knowing where they are headed.

One of the major causes for someone to think that their best is behind them is the excuse, “I am too old.” It’s unbelievable how many men and women just completely stop dreaming and working towards building something bigger just because of their age. Age is just a number and the only limit that number has over your life and potential is the limit that you set in your mind.

Nelson Mandela was 71 years old when he was released from prison. Four years later he was elected president of South Africa.

Frank Lloyd Wright was 91 years old when he completed his work on the Guggenheim Museum.

Henry Ford was 50 years old when he started his first manufacturing assembly line.

Don’t let a number dictate that your best work and life is in the past. Whether you are 20 or 70 years old, the rest of your life is ahead of you, not in back of you. We can’t change one bit of the past, but what we can do is create the future and build something extraordinary. Don’t let what has happened in your past, whether it’s pain, misery or even at one point massive success dictate what’s in store for the future or what you are capable of.

Understanding this simple concept that the rest of your life is in front of you will have you stretching, growing and expanding to new heights of success and happiness as time goes on. Knowing that your life’s best work is still to come is such an amazing feeling. Your future is bigger than your past.