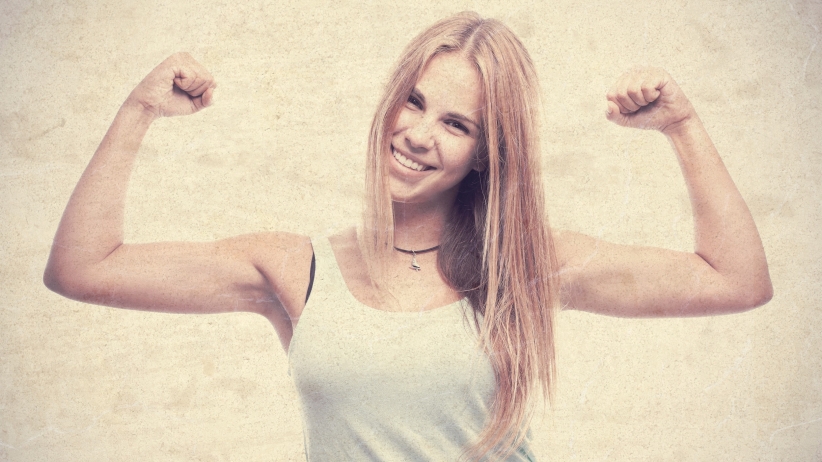 Chances are, if I asked a room of 10 people if they were creative or not, I would bet that more than half of them would say no. There is a huge myth that only a select few people are creative and have the potential to tap into their creative genius each day. I used to be one of those people.

I would convince myself over and over again that I am not creative at all, and that I just have to deal with it. I used to think about all of the books, articles and speeches that I wanted to create but then eventually talked myself out of it, because I would hit a wall and just tell myself that creativity isn’t a strong suit of mine.

You might not be thinking about what books, articles or speeches to create, but there has probably been a point in time where you have talked yourself out of pursuing something, because you convinced yourself that you lack a certain level of creativity that it takes to get the job done. The great fact of the matter is that everyone is creative and has the potential within them to tap into their inner creative genius.

I have people almost everyday tell me that they wish they were more creative. That used to be me. I would read great books and read profound articles and just think to myself — “How I wish I was as creative as the author who wrote that great book.” It wasn’t until a mentor of mine explained to me that I have all of the creativity that I need to create whatever it is I want. I just needed to develop it.

As a former athlete, those words ended up really striking a chord with me, because it dawned on me that just as an athlete needs to work on his sport and practice everyday to get better, I quickly came to the understanding that the exact same thing needs to happen in order to develop my creativity muscle. It’s true that a small percentage of men and women have developed their creative potential — while a great majority has not. It’s also true that those who haven’t don’t lack creativity or the potential to tap into their creative genius. It’s just that they haven’t developed and worked their creative muscles enough.

You don’t need to be a writer, artist  or musician to develop and strive to tap into your creative side. Life in general, and you becoming the very best version of yourself requires creativity. Stepping away from the norm and creating the life of your dreams requires creativity. Being a great leader requires creativity. Great marketing and business development requires creativity. While in pursuit of a major goal or dream, logic may tell you one thing and eventually lead you to a dead-end road, while the best of the best get creative, and ultimately create a path if there appears to be none in sight.

That’s part of the difference between those who make it and those who fall short. They understand the importance of developing the creativity muscle each and everyday, even if for just 10 minutes or so. When I stopped listening and abiding by what the creativity myth was telling me — that only a select few people have the potential to tap into their creative genius — my life took on a whole new meaning.

Start today to develop your creativity. Make it a daily habit to write in a journal, get on a writing schedule to simply just write what comes to mind or wherever your imagination takes you or use any other methods that may work best for you in the pursuit of developing your creative potential.

I know firsthand that developing your creativity and working at it each and everyday can do extremely wonderful things for your life, business and future. Don’t follow the enormous amount of people who leave their creativity potential dormant and locked away while blindly following whatever the masses of people do.